Interaction between Pt or Cu atoms with the edge structure of graphene was observed and studied to determine the effect of different confirguration with the metal atoms. With atomic resolution imaging, evolution of defect as a function of time was also shown. 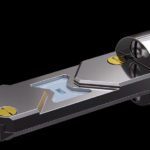 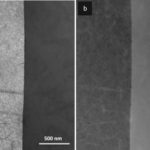